Fidget Music, a multi-genre label supporting rising artists from around the world, is preparing a multiple-mix release slated for Tuesday, 28th August. The end-of-summer-holiday release has four variants of the Lee Hepworth and Ava Cherry composition.

Lee “The President” Hepworth has earned his nickname for his physical presence and commanding performances in many venues over the last 10 years.

Ava Cherry is a singer / songwriter who has worked with artists including Luther Vandross and David Bowie. With an existing fanbase in the US, Ava is excited to work with a UK based production team to expand her reach in the UK and theirs in the US.

The third side to this triangle is Artist Manager Lady J who suggested the collaboration for Lee and Ava. Lady J spotted the synergies and flew out to the US specifically to convince Ava to get onboard with Lee for a dual header track.

Right from the Heart is a dance-floor centric vocal-house tune with uplifting trance-inspired elements. Ava Cherry’s classic soul-diva voice rings out and drives the melody forward. There are 2 unremixed versions with the “Original” and a “Full Vocal” mix that really makes the most of full range of Ava’s vocals.

The Richard Harrington mix is a stripped back Tech House groover that translates straight into DJ sets, whether it’s in clubs or on the radio. Finally, the Diston and New-Dave mix adds an energetic piano house feel with some chopped, fast-moving chords.

Right From The Heart

Right from the heart is the summer anthem brought to you by a fresh and exciting production team showcasing some established names in the music business. This upbeat anthem is set to take the dance floor by storm and is expected to be played at some of the biggest parties on the continent this summer.

A relatively new and exciting producer, Lee Hepworth has linked up with the legend and diva Ava Cherry, backing singer and girlfriend to the late, great David Bowie. Lady J is at the helm as the manager of both these artists and has been the matchmaker and glue that has made this release possible.

Rocketed on to the dance music scene around ten years ago playing blistering sets at some of the country’s most prestige’s venues, he was known as ‘The President’ due to his colossal size and presence behind the decks, and for his commanding performances.

It was in these early years that Lee was talent-spotted by Lady J’s artist management and became one of her go to DJ’s for the club nights such as Miss Moneypenny’s in Birmingham, playing alongside the likes of Benni Bennasi, and of course, Moneypenny’s own Jim Shaft Ryan. It wasn’t long after this that Lee became interested in the production side of the industry and started to remix tracks for his DJ sets. 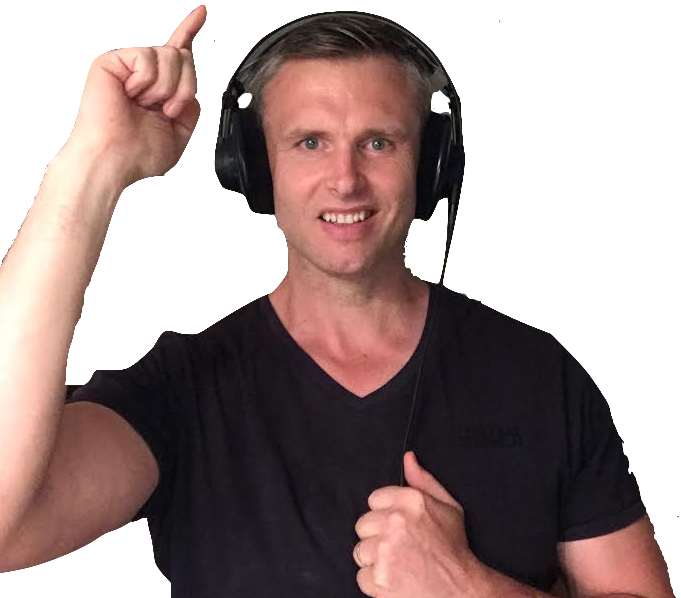 Lee Says “For me, it’s all about connecting with the crowd and giving them something to relate to, a lot of DJ’s still forget this fundamental aspect of performing, and can often come too prepared to a set, which can come across a little robotic. I always wanted to make my sets memorable to the crowd and give them something to talk about with their friends. That’s why I liked doing remixes of well-known tracks and taking them in an unexpected direction, that would instantly get people dancing, and smiling. Unfortunately, these were white label, and there was a lot involved in getting them cleared for release, so I never really did anything with them. It was Lady J who persuaded me to do some original work; it’s then that I found a passion for producing original music. I was thrilled when she asked me if I would work with her and Ava on this release.”

Lady J has been in the industry for nearly 30 years she stared out as her career as a Dancer and then progressed to work with Extravaganza records. She was the first to bring some of the biggest name Dj’s into the UK such as Tiesto, and was host to many of the greats including Armin van Burren, Tall Paul, Boy George and many more at clubs across the country and the white island of Ibiza.

More recently she has been responsible for bringing the big guns to the Heroes of House reunions in the Midlands.

Alongside her expanding DJ agency, she has begun managing Artists live P.A with some notable performers such as Rebecca Burgin, and Angie Brown, being signed. Ava Cherry is the latest diva to come on board.

Lady J, says “I struck a friendship a few years ago with Ava Cherry on social media, as a David Bowie fan this was a great connection for me to have. After a time of seeing Ava bringing out some tracks, and noticing my life PA acts getting booked more and more to be on par with my DJ’s I sensed a bit of a revival on the house scene. It seemed like a great idea to bring Ava into the club arena, so  I put the idea to her about working on a dance track. I went to Chicago to meet with her and work on some lyrics and try some ideas. Working with her was an amazing experience, this lady rocks, so full of energy and enthusiasm, it was infectious. We spent five days together, and the rest is history, so they say.” 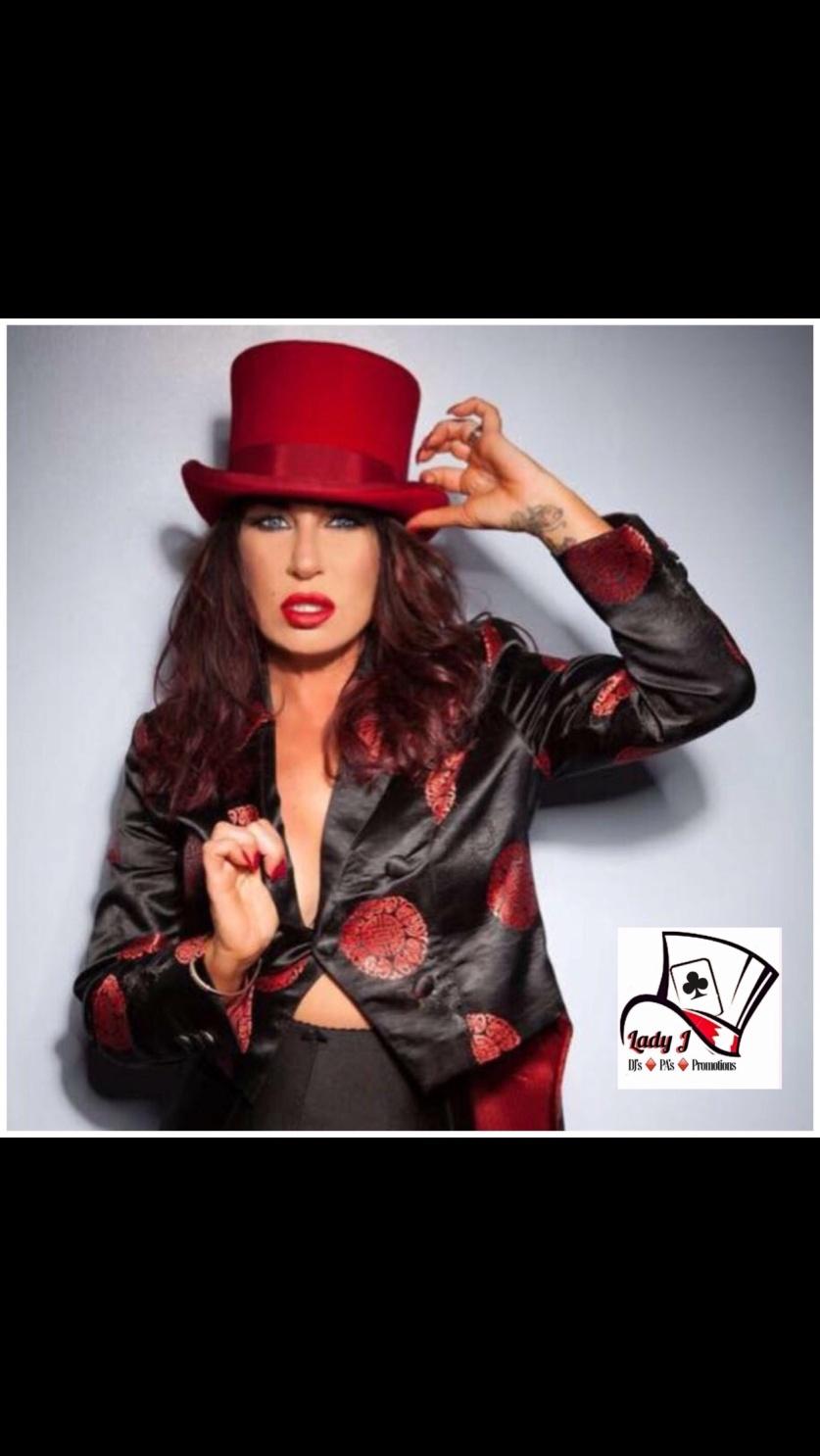 Ava is an established Singer, Actress, Model, Producer and Songwriter in her own right. She is an example of how being true to yourself and your artistic vision can result in a career of longevity. Her lists of accomplishments are many, from her solo career to being part of many other incredible careers, including the incomparable Luther Vandross and the amazing David Bowie.

Ava Cherry has accomplished much in her life; she continues to live in the present, working towards the future. Regardless of the person, project, company or budget, what appeals much to Ava is new experiences, new opportunities to broaden what she already knows, and to gain new knowledge, discovering new horizons. Always up for new challenges. Unafraid to do what has not been done. 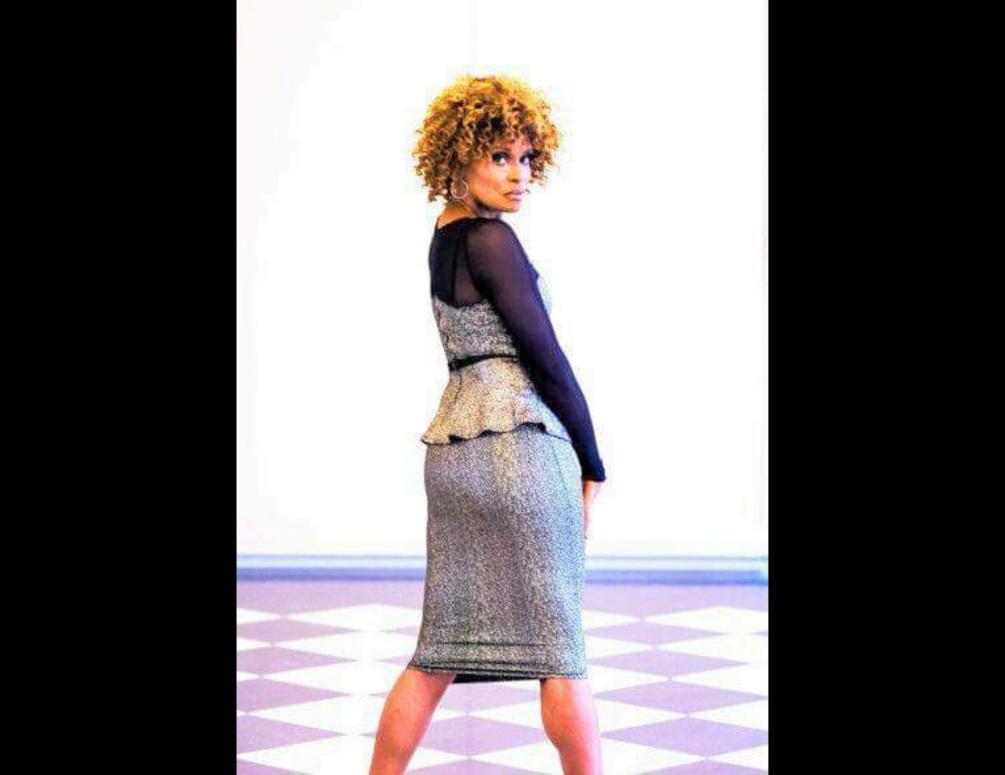 Ava is excited to launch this collaboration in UK and to reach her existing fans in the US with this modern production. Her fierce performances are something to look forward to as the prospect of her doing live P.A of ‘Right From the Heart’ at some of the festivals and clubs in UK and Ibiza later this year becomes a reality.

Working closely with Ava has inspired Lee and Lady J to start a new production venture offering an artist a path into the dance music industry or to ignite their career in a new direction. The service they offer is a complete solution of composing, producing, and working closely with the artist to mould their sound to be current. They can take an idea, or an existing Vocal performance and make it into a track ready for release. In addition, any artist that signs with this production duo will be promoted through live P.A appearances at some big name venues, giving an artist all they need to get a hit record and make a name for themselves in the business.
Lee and Lady J say that they are so happy to be working with Ava as our first artist in this new venture. Ava is an original diva and can belt out some powerful vocals and is a real powerhouse of a performer, we think this vocal works well in this track, it's definitely one you can let rip to on the dance floor for sure. We have learned a lot from her experience in the industry and are proud that all our hard work has paid off, this has set us in great stead for future collaborations, not only with Ava but with other Artists as well.
We are also delighted to partner with Fidget Music who have helped us get this release ready for the big festivals, Radio shows and club events, as well as putting us in touch with other top producers, New Dave AKA Blind Worm and Richard Harrington who will be doing some remixes of the track to cover other Genres with this release. We respect Fidget’s values and commitment to getting the music sounding the best it possibly can in the studio, and then doing what it takes to get it out there and to be played for people to enjoy, as ultimately, this is what it's all about.

We are sure that this is just the beginning of something great for us all and are ready to welcome new artists to Collaborate with us. We hope you enjoy the track as much as we have making it.”